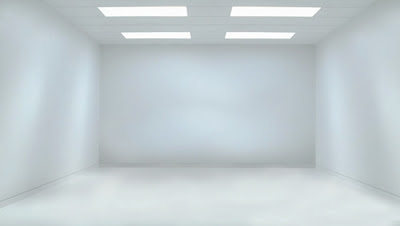 The exhibition was conceptualized and developed by the curator and the artist erasing the fixed roles of the canonical curatorial model.
The principal elements exposed in During Four Hours are punctual video-films regarding the three previous exhibitions presented at The Nightclub series, and one projection in real time on the night of exhibition. All three prior exhibitions of The Nightclub were filmed to later be included in During Four Hours. These recordings were done by situating a camera on a fixed point without interruptions for four continuous hours, from 7:00 pm to 11:00 pm, therefore, only allowing for one predetermined angle of vision for the length of time of each past exhibition corresponding to The Nightclub.
In During Four Hours these videos are displayed in the same way that they were made: without editing. At the same time, the fourth projection functions to register the proceedings of the exhibition in progress. These fragments are disposed to interact according to a particular understanding of the montage constructive principle.
The video-films were done with a strategy of artistic production that refers to Andy Warhol. However, they take part in the conceptual logic of the documentation of exhibitions and consequently, they function as resource of display. The exhibition explores the limits between a work of art and a documentary record, between artistic positioning and curatorial action.
During Four Hours proposes an intervention of the exhibition space oriented to reconfigure and problematize the temporal and spatial relations intrinsic the exhibition’s model and language. They both function as one medium to the present and circulate visual art. On the one hand, it constructs a simultaneous temporality using the resource to synchronize the time of the footage and real time, a strategy applied by the artist Christian Marclay in The Clock (2010); on the other hand, it transforms the spectators into the still life of the show. The active and decisive presence of the audience in anyone of the fragments permits the integration of its own totality. 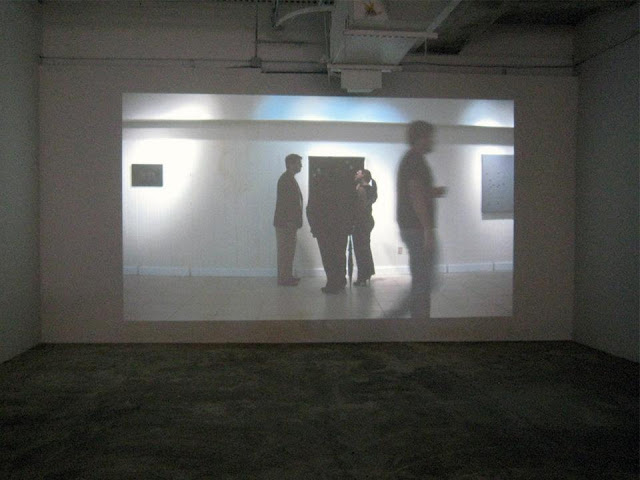 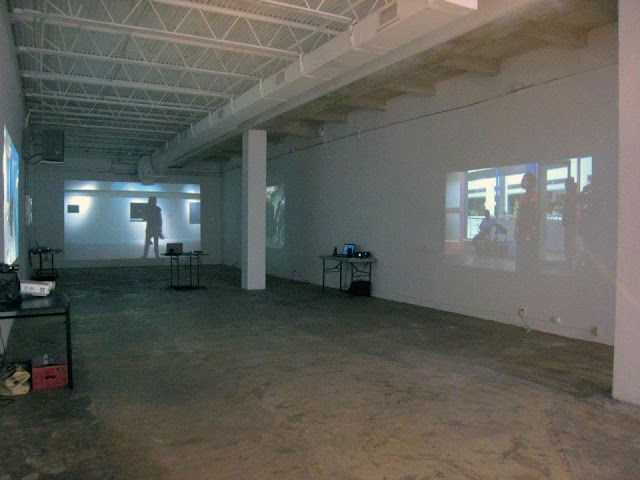 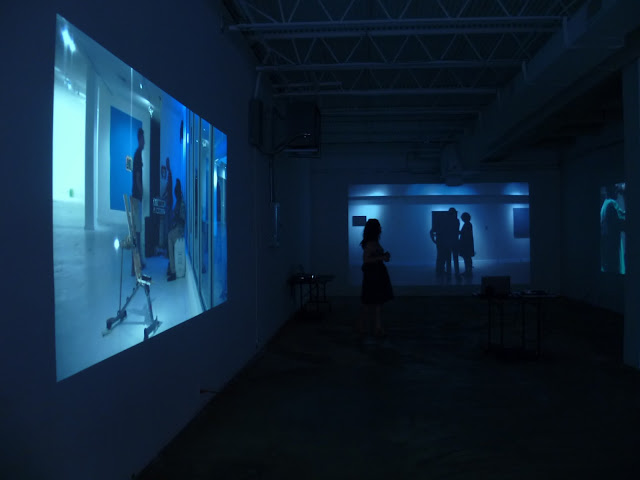 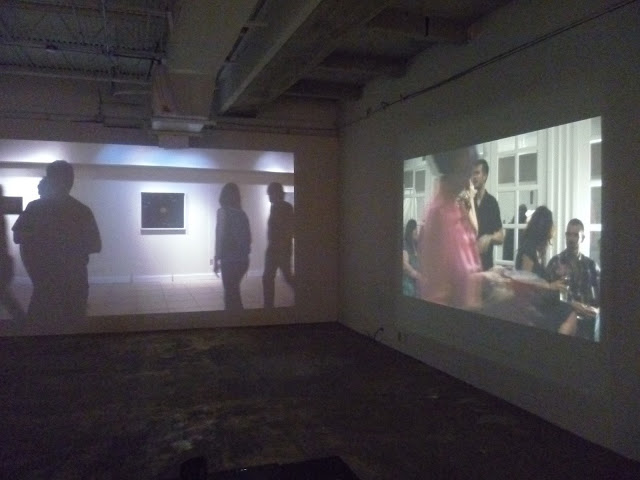