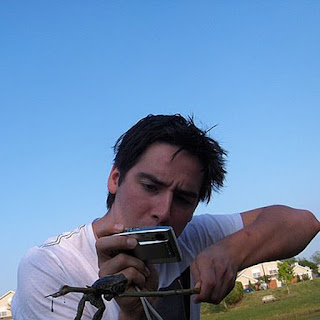 [R.U.R.] introduced the word Robot which displaced older words such as “automaton” or “android” in languages around the world…In its original Czech, robota means forced labor of the kind that serfs had to perform on their masters’ lands, and is derived from rab, meaning “slave.
-Rossum’s Universal Robots’ Wikipedia Page

The techno-futurist turn in art making and criticism seems not only scripted, but boringly inescapable. While new technologies support a growing number of distinct practices and exciting processes of interacting with art, one cannot ignore the increasing homogeneity and standardization of how art looks and is talked about. With the viral success of last year’s International Art English, Alix Rule and David Levine mapped out the linguistic monotony of this brave new world. To continue further, I propose another realm of culture with worn-down vocabulary and character tropes—genre fiction. Westerns, Romance, True Crime, and Science Fiction are some of the only places where writers can actually make money, and, as a result, are immediately written off by the serious minded. As a type of human expression, genre’s relative merits and problems should be discussed, but not here. Rather, its tropes and characters can become tools to critique the equally strange and insular world that we inhabit, that of contemporary art. As an anthropomorphic symbol of labor and information, the robot is the modern Vitruvian Man. Fittingly, the way society has considered robots has moved from a Da Vinci-era flight of fancy, to an embodiment of wage-slavery, to the menacing threat of the Other—always just about to rebel, burn cities. Can we talk about artists and critics in the same way? Are we programmed to do so?

HUNTER BRAITHWAITE is the Editor of the Miami Rail. As a freelance writer, he has covered the arts in Shanghai, Paris, New York, and Miami for various publications, including Art in America, Artforum Online, Modern Painters, and the Wall Street Journal. Currently, he is writing a study of J.G. Ballard and Miami. 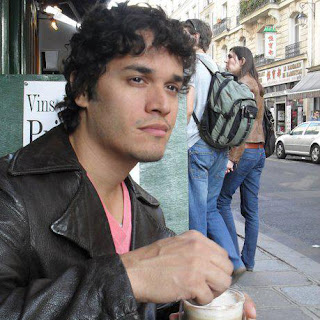 Art history is steeped with work capturing an event or moment in time through various mediums of expression. Notable work carries an undeniable empathetic tone which is evident in its intent. The process used in practice to arrive to these conclusions is the subject of discussion. Solidarity is an approach to execute these methods in its degree and type of integration displayed by a society or group within a community.

Panel of artists presented are Mark Diamond and Onajide Shabaka

Mark Diamond born in Panama moved to the States when he was nine years old. He is a photographer, film maker, and videographer. As an educator Diamond doggedly shares a vast array of leading edge imaging techniques with artists and young people in the hope of expanding the vocabulary of visual communications for all. Onajide Shabaka, was born in Ohio. He's photography and interest in art began in high school and continued through various post-secondary institutions: Art Center College of Design, and California College of the Arts, Florida Atlantic University, and a MFA from Vermont College of the Fine Arts. For the past ten years his practice has included art writing and independent curatorial work. Shabaka’s art makes use of various media including drawing, photography, sculpture, performance actions, and video.

EDDIE ARROYO is a native of Miami and has participated in the art community over the last couple of years. He has documented and written articles about exhibitions and events. A graduate of Fine Art from Florida International University he continues to practice art and edits for an online publication entitled “Art is About”. Artist and writers are invited to utilize and contribute to the curiosity that is Miami and subsequently South Florida. Projects include endeavors to further decipher dynamic spaces and moments through the use of different mediums and approaches. 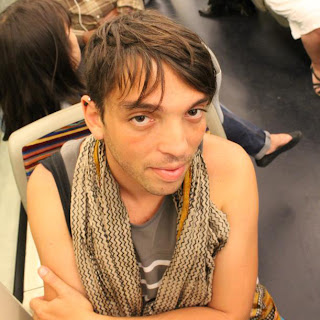 Founded in 1984, the Havana Biennale is a thematic, international arts event initially created to be an alternative (Third World/Tricontinental) arts festival. The event has transformed over the decades: in the 1990s it had to respond to the economic crisis of the Special Period, and since then it has adapted to a changing tourism-based economy as well as the growing presence of an international art market. Taking his title from the performance “Conga Irreversible” by artist collective Los Carpinteros, Rivera’s presentation explores how the 11th Biennale transforms the city while also relying on various political and economic contexts. With the official theme of the Biennale being art practices and social imaginaries, his presentation focuses on how Cuban and international artists and curators rework various spaces throughout the city, reflecting on Cuban realities today. Further, Rivera explores how exhibitions and performances speak to growing relations with the U.S., as well as the role of the art market/art world in transforming the role of artist and art within Cuba today. 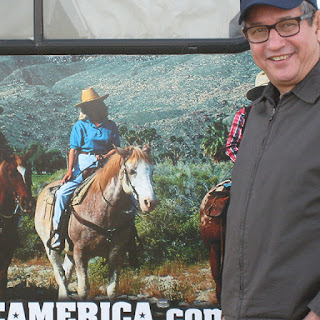 Date: May 23rd, 2012
José Manuel Acosta, the photographer who should not be ignored in the Cuban artistic avant-garde

Date: May, 30 2012
Architecture for a new Habana
When, where and how modern architectural practice originated in Cuba

JOSE ANTONIO NAVARRETE is a critic, researcher and independent curator of culture and visual arts.He has worked intensely as a curator in Latin America, the Caribbean and the United States. He has contributed texts to numerous magazines, catalogues, academic publications, and newspapers. Among his several books he has published Fotografiando en América Latina. Ensayos de crítica histórica, Fundación para la Cultura Urbana, Venezuela, 2009.Recently, he delivered a series of conferences, Modernism Rises. Modern Art and Architecture in Cuba: the Origins, 1920’s-1930’s, at 801 Projects, Miami, Florida. He is the curator of Art Media Gallery in Miami, Florida, which focus in contemporary art, photography and video.Currently, he is curating the Uruguayan photography and video exhibition in the Museo Nacional de Artes Visuales in Montevideo, Uruguay, organized by the Center of Photography of Montevideo,Uruguay.He is investigating with a team of researchers the theme Redes intelectuales. Arte y Política en América Latina, within the program “Connecting Art Histories” of the JP Getty Foundation, USA, 2012-2013. His project focus onto the net and connections of artists and intellectuals of Latin America and France during the 1920’s of the twenty century.